Jayden Marcos finds his frat-bro Carter Woods while watching porn in the Commons Room. He decides to take a peek. One thing leads to another and the guys start to jack their cocks beside each other before lending a helping hand. You know, frat-bro things! Pledgemaster Carter Woods is committed to keeping his pledges in line, so when it’s time to deal with unruly pledge, Trevor Harris, Carter knows just how to regulate that ass. Kian Kane is an NDO fraternity brother and that’s exactly why Chris Damned took him up on his study offer. Chris Damned wants to know what’s up with the frat. He’s heard a few things and he wants to know if the sexy rumors are true. He sure finds out! Nick Thompson is nervous about his first fraternity formal and his frat brother Jayden is there to remind him that it’s stupid to be nervous, while simultaneously telling him that his outfit is whack and he has no game with girls. Jayden Marcos helps his frat-brother out and they bust pre-emptive nuts before they hit the dance in hopes they can last longer for their dates later that night. 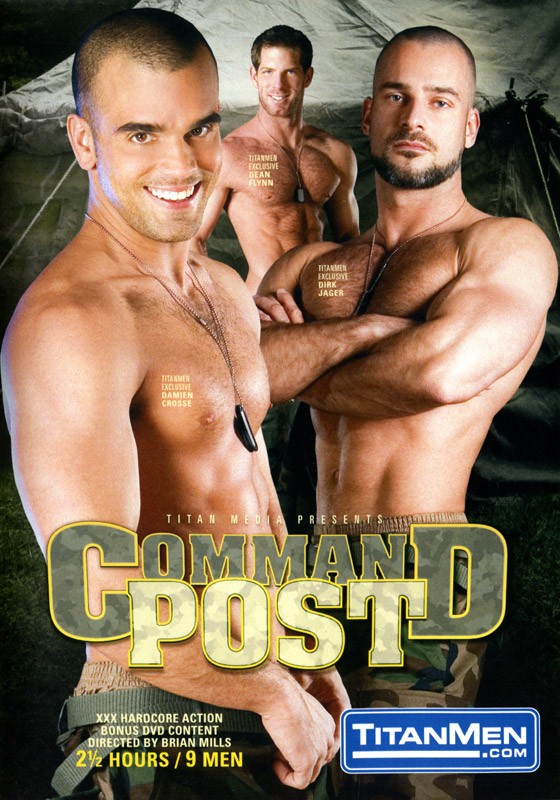