They come to play and play here they do. These fetish gods hold nothing back. Every hole is rammed with a hard cock in Skinhead Sex Club. Brad Russel and Rick Hummer are on fire as they swap smoking cigarettes for smoking cocks! A hardcore butt fuck is all too much for Rick and he wanks himself to a messy climax then feeds the protein packed spunk into his own mouth. Handyman Rod Stevens soon has Sergio Soldi’s meaty hammer in his mouth giving it a good sucking. Foot fetishist’s will love seeing these hot fuckers nibble on their little piggies before one guy gets nailed in an ass drilling and a dollop of cock glue fixes their craving for horny man sex perfectly. Renato and Tom feast on each others dicks in the 69 position before going on to some foot play where the soles of feet receive a good licking. A furry butthole grips onto a hard cock as it takes every inch for a hardcore ride and finishes covered in ball batter. Alfredo is having a drink in his local, but decides to quench his thirst by licking the sweat from James’ armpits. Foot licking and a toe job lead to a some deep butt fucking, which culminates in a creamy load shot onto James’ juicy hole. Tom Gree, Brad Russel and Enrico Bellagio devour each other like hyenas over a fresh kill. Enrico enjoys having his feet worshiped before being skewered from both ends in a spit roasting he won’t forget in a hurry. And an ass annihilation ends with spunk being fired over his butt and poked into his hole with a rock hard dick. 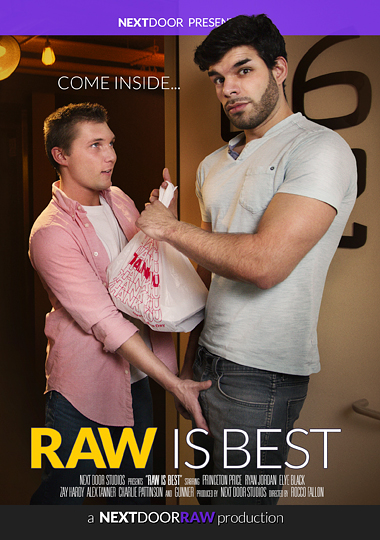