Folsom Filth doesn’t push the envelope. It shreds it. The movie, chosen as “The Official Leather/Fetish Film of the 2006 Folsom Street Fair”, is not only the first to earn that title in the legendary fetish fair’s 23 year history, but one of the most hard-edged films TitanMen has ever produced. The next evolution in the groundbreaking and award-winning Fallen Angel series, Folsom Filth takes leather/fetish play quite literally kicking and screaming into the 21st century. Deep within the bowels of the Folsom Street underworld, earning their place in the Master’s Lair are whipped, pissed on, toyed with and punished in ways you’ve never seen nor imagined. In 3½ hours of mind-altering, hardcore sensation, TitanMen exclusives Darius Falke, Damien Crosse, François Sagat, towering stud Diesel Washington, power bottom (and incomparable beauty) Alex Baresi, plus a never wilder Tober Brandt savage bound, fisted submissive, including the human urinal and the bloodied whipping boy. Folsom Filth A revolution in leather sexuality not for the faint of heart. 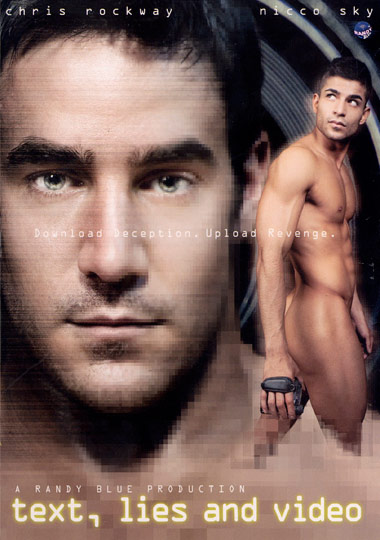